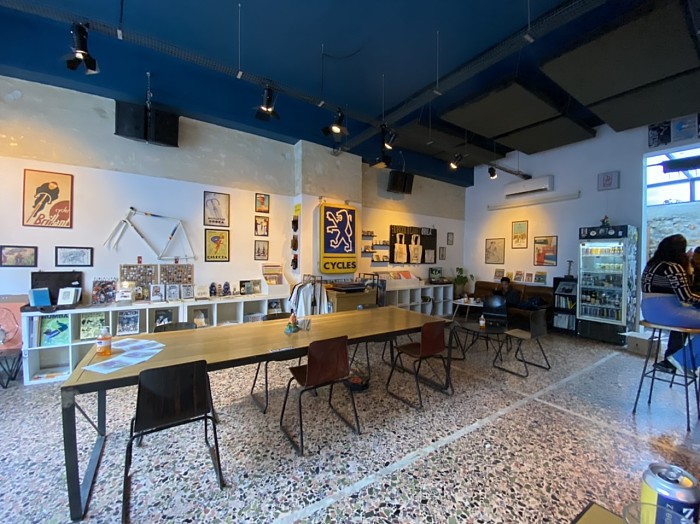 More of a coffee place than a bar, with a cycling theme. There's a fridge full of beers though it seems it's not as good as it used to be. There's a fairly limited selection of local beers and some very high priced imports (The Garden brewery at 10 Euros per can). 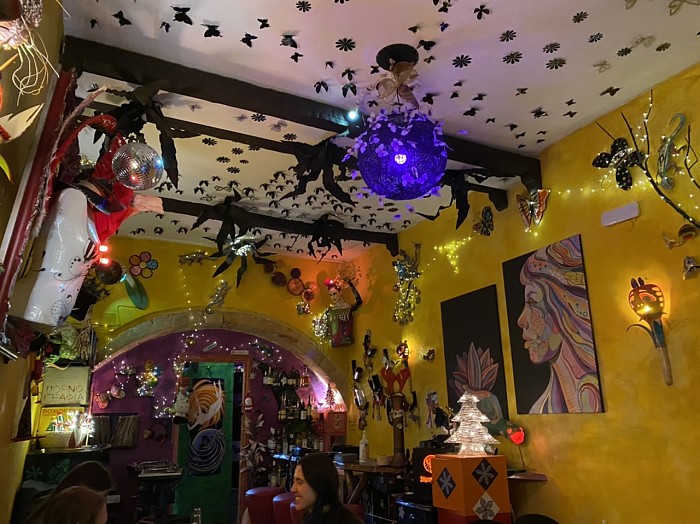 A tiny and central place with quite some character. It’s just on small room with a terrace out front on a fairly quiet street, but with crazy decorations. Butterflies all over the ceiling, art, figures, all sorts. Definitely arty in a nice way, almost a kind of Tom Burton Halloween / fairy tail way. There’s barely even a bar, it’s tiny and certainly doesn’t seem to be used in the traditional sense. The beer selection is surprisingly decent. There’s only one tap, but the tap lager is Pilsner Urquel which is a damn good start. Bottle selection presents a small but decent selection of Greek beers as well as a few imports. Certainly beyond just the obvious on the Greek selection. I’ve tried a fair few Greek beers and breweries at this point but there is still new and interesting stuff for me to try. Seems to be quite a tourist rather than local focused place. 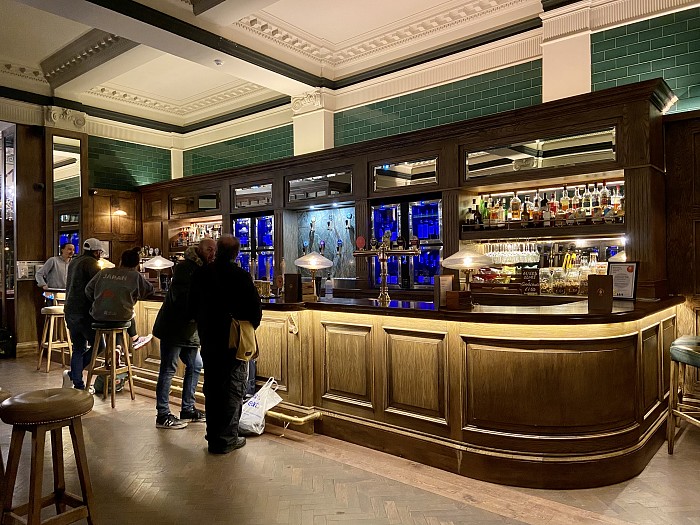 A huge, spacious brewery taproom, with lots of wood, tiles and leather. Rather stylish I must say. They have indoor seating for around 100 people. There are 8 cask pumps and 17 keg taps. Something for everyone. A beer menu might be nice though. Friendly staff. WiFi. What’s not to like. 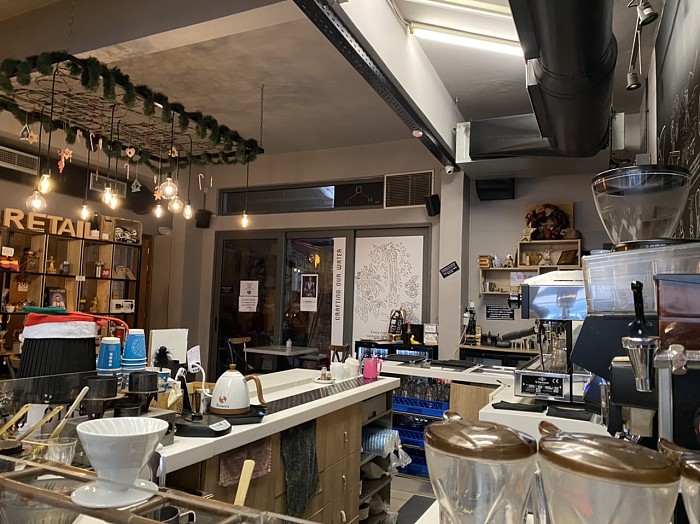 This venue really comes across first and foremost as a coffee place. There’s a terrace outside and a cafe like interior with the occasional person on a laptop. Not a problem for most of the year I’m sure, but when we visited around new year it was pretty cold with the door left wide open. Not unusual for Greece, but still not comfortable.

Beer selection is small but interesting, being the one place to find Kasta brews in the area at the time of writing. Selection is bottle only. 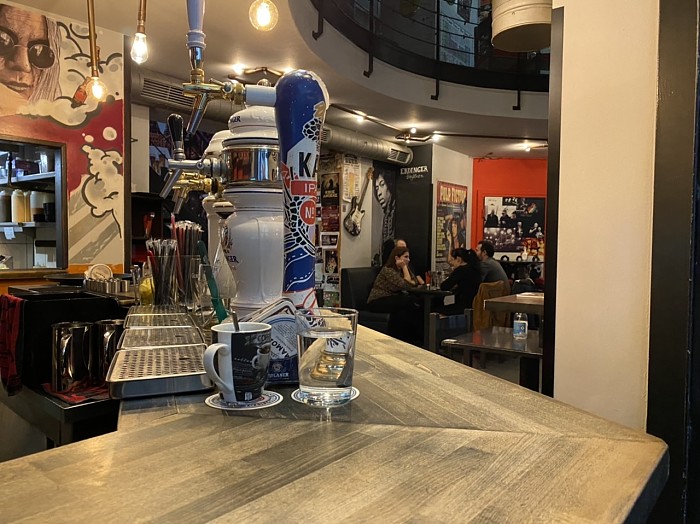 Located in the center by busy squares for bars and restaurants, it’s down a fairly dark side street with seating outside and an indoor bar decorated with old movie memorabilia.

Beer selection is pretty basic with a small selection of locals (Solo and Notos at the time of my visit)? And a bunch of less interesting imports.

Food is very much American with burgers etc, though I didn’t eat here. Seems a shame when the local food is so good!

Friendly service and fairly high (though standard for the area) prices.

Visited on 30 Dec 2021 at 17:01
We use cookies to give you the best online experience. By continuing to browse the site you are agreeing to our use of cookies.